A Season of Change at CFC – Citizens for Citizens, Inc.

A Season of Change at CFC

A Season of Change at CFC

This past February marked the retirement of our Executive Director David Biltcliffe. David had been with the agency since the 70s, working his way through different programs before assuming the Executive Director role. David has been a long time supporter of early child care and education, promoting social justice, and using his experience in Community Action and as a lawyer to work on behalf of the low-income community. We at CFC wish David the very best in his retirement and thank him for his years of service to our agency and to the community. After careful consideration from our Board of Directors, our very own Deputy Director Elizabeth Berube was named the newest Executive Director of CFC. Liz, like David, has been with the agency since the 70s, originally starting with the Neighborhood Youth Program and then transitioning to CFC some years later. She has been a champion of fuel assistance and energy efficiency programs, becoming a prominent figure at state and nationwide energy events. We’re excited to welcome Liz’s experience, know-how, and love for the community to her new position.

Replacing Liz’s previous position as Deputy Director is CFC’s Fuel Assistance Director Garth Patterson. Utilizing his past experience working for the Commonwealth and federal government as the District Director for former Congressman Barney Frank and his current work as LIHEAP Director, Garth has already proven to be a fervent advocate for the low and moderate income community and will continue to work closely with Liz to sustain CFC’s mission well into the future.

Despite this exciting news, we are saddened to report that our Board Treasurer Marin Vat tragically passed away this past May. Marin had served on the CFC Board of Directors for over 20 years. He was a passionate supporter of the Cambodian community, Greater Fall River, and Community Action that will be sorely missed by the CFC team and the community he lovingly strove to serve. CFC’s Board of Directors voted to fill Marin’s vacancy as Treasurer with Board Member Jennifer St. Pierre of BankFive during our June Board Meeting. Jennifer is joined by fellow officers: Board President Jackie Cummings, 1st VP Raymond Almeida, 2nd VP Mary Ann Riva, and Secretary Ronald Costa. The officers are also joined by John Borges, Melissa Cardelli, Eugene J. Kosinski, Jr., Leslie Zwicker, Bill Perkins, Beatrice Napert, Jamie Beane, Donna Tetreault, Mary Beth Forshaw, Barbara Lafleur, and Maria Ferreira-Bedard.

June also marked the release of our 2019 – 2020 Annual Report. CFC was eager to address the program accomplishments of 2019 and draw comparison to our early 2020 efforts serving a community plagued with the economic and health crisis presented by COVID-19. The annual report can be viewed here.

With the help of our new management, dedicated staff and volunteers, and the caring donations and efforts of our community partners, Citizens for Citizens looks forward to working on behalf of the Greater Fall River and Taunton communities for many years to come. 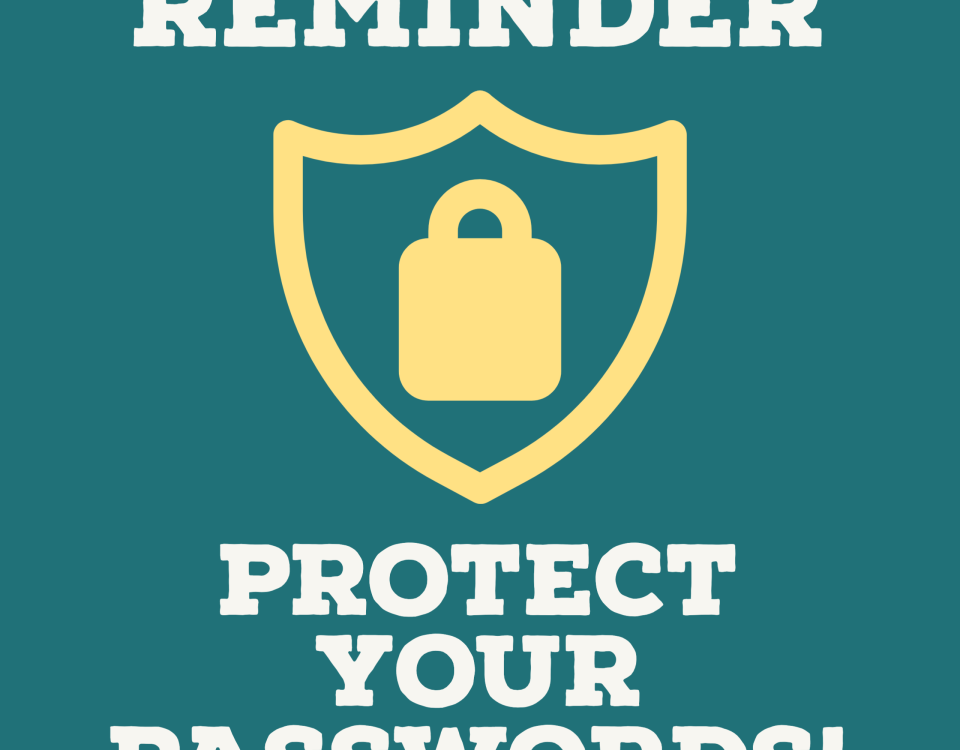 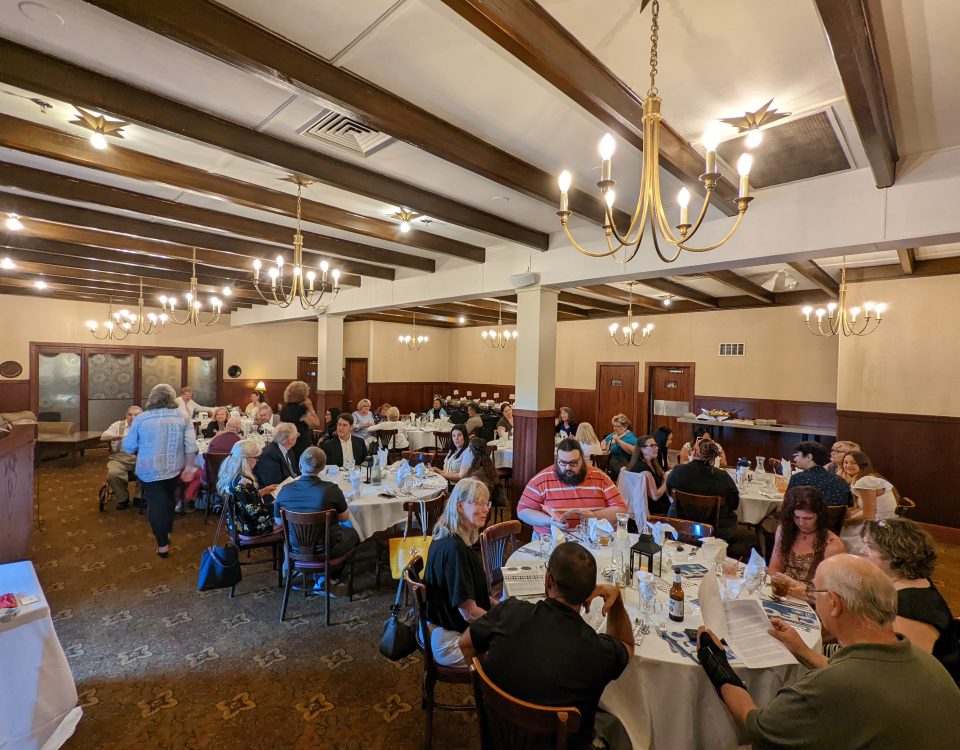 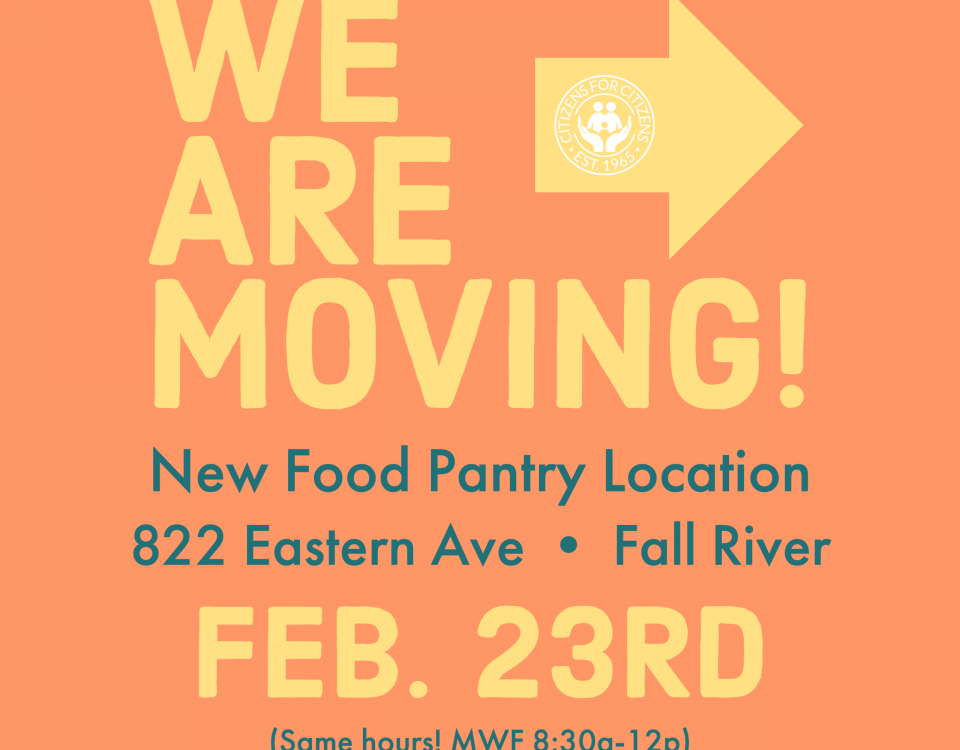