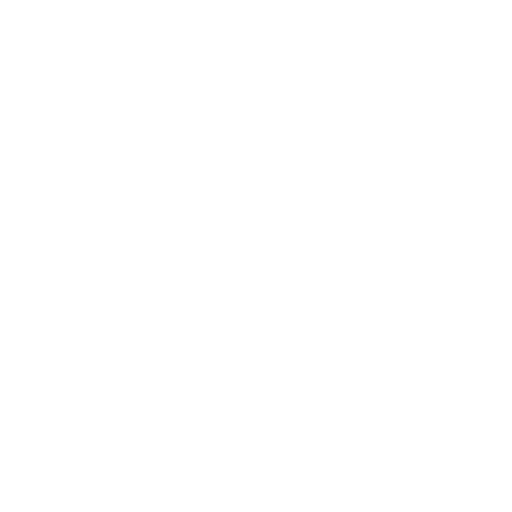 Since 1965, Citizens for Citizens, Inc. (CFC) has offered assistance and hope to individuals and families living in poverty in Southeastern Massachusetts. The following timeline highlights many of the significant events occurring since the creation of CFC as a private, nonprofit, social service agency.

1968 – Employment opportunities for persons age 55 and older are created through the funding of the Senior Aide Program.

1970 – Citizens for Citizens, Inc. relocates its headquarters from 101 Rock Street to its present site at 264 Griffin Street, Fall River.

1973 – Operation Christmas is launched to provide toys for needy children.

1975 – Fuel Assistance and Weatherization programs are started to help reduce the burden of high energy costs for eligible area residents.

1978 – At the request of the Mayor and City Council, CFC’s service area is expanded to Taunton.

1980 – In conjunction with Bristol Community College, CFC opens its Energy Information and Referral office on the campus of BCC.

1981 – After School and Family Day Care programs are funded to provide day care for children of working parents.

1985 – CFC purchases the Aldrich School from the City of Fall River for classroom space for 180 Head Start children.

1988 – The Family Child Care (home-based) program is expanded to the Town of Somerset.